I haven’t found out the exact details of this, but first impressions are that it will be a boon for scholars and all those interested in Italy’s vast cultural heritage.

A new deal was announced on 10 March 2010 with the Italian Ministry of Cultural Heritage that will enable up to a million out-of-copyright works from the National Libraries of Florence and Rome to be digitised and made available – also through Europeana and other online libraries.  Google say that this “marks the first time we’ve ever joined forces with Italian libraries, and the first time we’ve worked with a ministry of culture”.   The cynic in me counters that it’s possibly an indication of the parlous state of cultural funding in Italy and I hope that the ministry has negotiated a good deal.   However, it’s also fantastic news for schools, general readers and academics alike.

The Guardian was quick to report the deal but I don’t share its pessimistic view that “it’s not clear whether Google is creating the world’s biggest library or the world’s biggest bookshop. Some fear the search engine is exploiting cultural heritage as a cheap context for advertising”.

In a future where travel will undoubtedly become more expensive again, I can think of no better way to broaden and stimulate access to these key documents of European cultural, political and scientific development, as well as promoting interest in the Italian Unification and Italian literature in general.   Works by Dante, Petrarch, Leopardi and Manzoni will be among those digitalised.

The Italian Ministry of Culture website gives a little more detail about the priorities for digitalisation:

From the National Library in Florence, the Biblioteca Nazionale Centrale di Firenze or BNCF:
• Rare scientific works dating from the 18th century and the Enlightenment;
• 19th-century literary works that helped to lay the cultural foundations leading to the Risorgimento and the Unification of Italy (1861);
• Illustrated works and woodcuts of all periods. 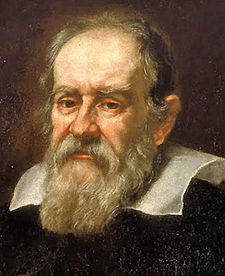 Antonia Ida Fontana, Director of the Biblioteca Nazionale Centrale di Firenze, adds that
“The digitalisation of the BNCF collections will give citizens across the world access to the full range of Italian culture, from literature to science, and from art to the applied arts. Priority will be given to digitising 18th-century scientific works by the heirs of the Galilean tradition, illustrated volumes which allow unmediated access across linguistic barriers, and those books that preceded, accompanied and followed the process of national unification and contributed to the creation of Italy’s national identity.”

Gino Mattiuzzo, Strategic Partner Development Manager, Italy, also talks about including the works of Coluccio Salutati and other humanists, commenting that, “After all, Antonio Beccadelli and Anastasius Germonius — like Shakespeare and Cervantes — are part of our human cultural history.”  There’s no confirmation from the libraries themselves that this will happen, at least not in the first round of books from Florence and Rome.

But maybe he’s got other Italian libraries in his sights…

Here are two of the screenshots that Google has included in its press release. They look particularly interesting – all about the uses of chocolate…  now that’s a good idea to research! 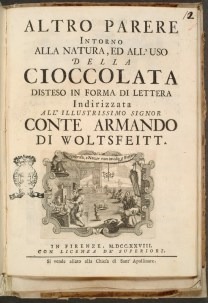 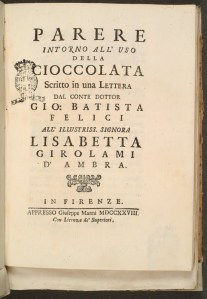 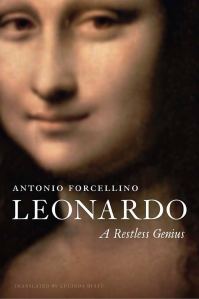 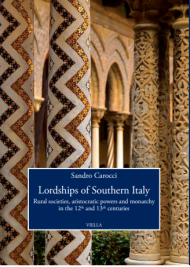 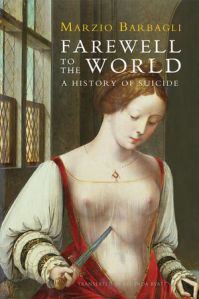